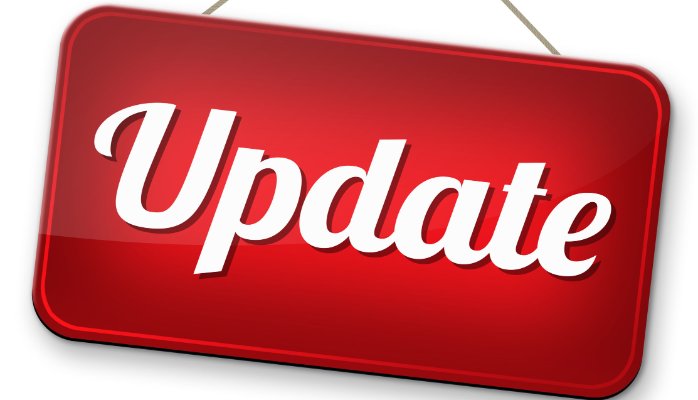 Last week I wrote a post on what we could learn from being too nice and how it could impact our relationships and performance.

The story was focused around Ralph Body who was a doorman at an exclusive New York apartment block. He was sacked for being too nice to the tenants in his block. (The full story can be found here).

Given the interest in the article I wanted to provide an update on Ralph’s plight.

Two petitions were collected to save his job, one on paper which “got lost’ in the post when sent to his previous employer and another online petition where at the time of writing Ralph has 274 respondents against a goal of 250.
Two of his tenants are looking to place him in a business with connections they have.
He’s been approached by another apartment management group who love his values and they are in discussion with Ralph to take up a higher paid position.
So what a week it’s been for Ralph; being sacked for being too nice, having his tenants wanting to save him, losing a signed petition in the mail, exceeding a goal in the online petition, having two of his tenants helping to find him a job and being approached for a plum role with another management company – life certainly offers up twists and turns.

It reminds of the Steve Jobs Stanford Commencement Speech in 2005 (for those who haven’t seen it its well worth seeing) – “sometimes you can’t connect the dots or understand why things happen until you look back”.

So do you think:

Nice guys do win after all?

What is the perfect fit for Ralph?