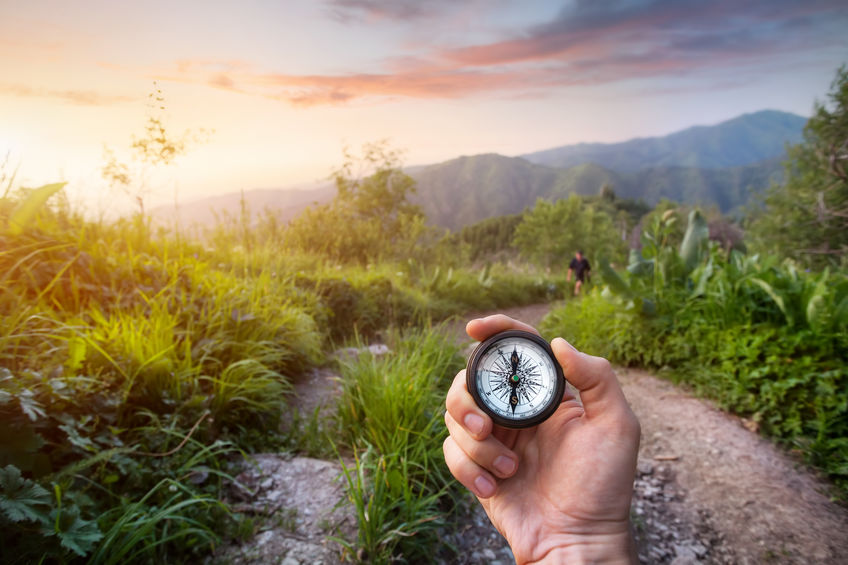 Has Your Team Lost Their “Mogo” After a Major Project?

Amanda (not her real name) and her team had had a highly successful eighteen months. They had worked hard and completed a major project which is set to transform a large part of the business. It had been a stretch for her, and the team and she was proud of how they pulled together across an extremely stressful period to get the project done.

They had received strong feedback and accolades from the Head of Distribution and the Leadership Team, recognising them for their efforts and the results achieved. She knew the project had put her team on the map and could mean good things for the them as well as individuals within her team. Things were going well; Amanda and the team were riding high and could breathe for a moment before looking for their next challenge.

In the following weeks Amanda noticed that subtly, morale in the team wasn’t the same, it wasn’t quite right. People were starting to get short with each other, being a bit more demanding, less tolerant and co-operative, there was a certain amount of frustration beginning to appear which was disrupting the team which she was becoming increasingly uncomfortable about. As a leader Amanda prided herself on her team, their culture and how they operated and supported each other as role models for other parts of the business.

She put the change down to her team being tired and that it would pass but the opposite happened. It started to get worse. Individuals who normally got along well were starting to bicker, traits of complaining, being self-centred and undermining started to appear. Amanda was becoming increasingly concerned and uncomfortable about what she was seeing. This is not what she’d worked hard to create, and she was worried about the impact on the team and what she could do to get them back to where they were.

Concerned about stopping the behaviours before they got any worse, she spoke to key team members, but they either didn’t see it as a problem or turned it into a venting session about others. She sought advice from her mentor who told her not to worry as all teams go through tough times and if she was really worried perhaps HR could run an offsite or some team building to get the group “back in love”. Amanda took the advice and organised a fun day for the team which unfortunately, didn’t have much of an impact and on reflection she thought it may have made things worst.

Privately she wondered; “How could the team go from being on top of the world to turning on each other in such a short space of time? From being a group that she was proud of to one that she was now really concerned about, all off the back of a huge project”

This situation often happens to high performing teams. What Amanda had missed was that when individuals are faced with a great challenge they will come together, galvanise tightly, overlook the traits of others and any personal niggles and work arm in arm to overcome the challenge. They put the needs of the team higher than their own personal feelings and while this is highly effective the feelings of annoyance and dissatisfaction can build up. So, when the pressure comes off all the unresolved feelings come to the surface and boil over in an uncontrollable manner.

As a leader Amanda was not aware of this underlying shadow.  She, like most other leaders assume that when things are going well, and they will continue to go well. Once the team learns how to do something and had success, they will be excited and repeat it, a common mistake in thinking.

Here’s how Amanda could have better handled the challenges her team faced DURING the execution of the big project;

As a senior leader, are you across the underlying drivers of relationships and culture of your team, or are you assuming that because things are going well then everything is ok?