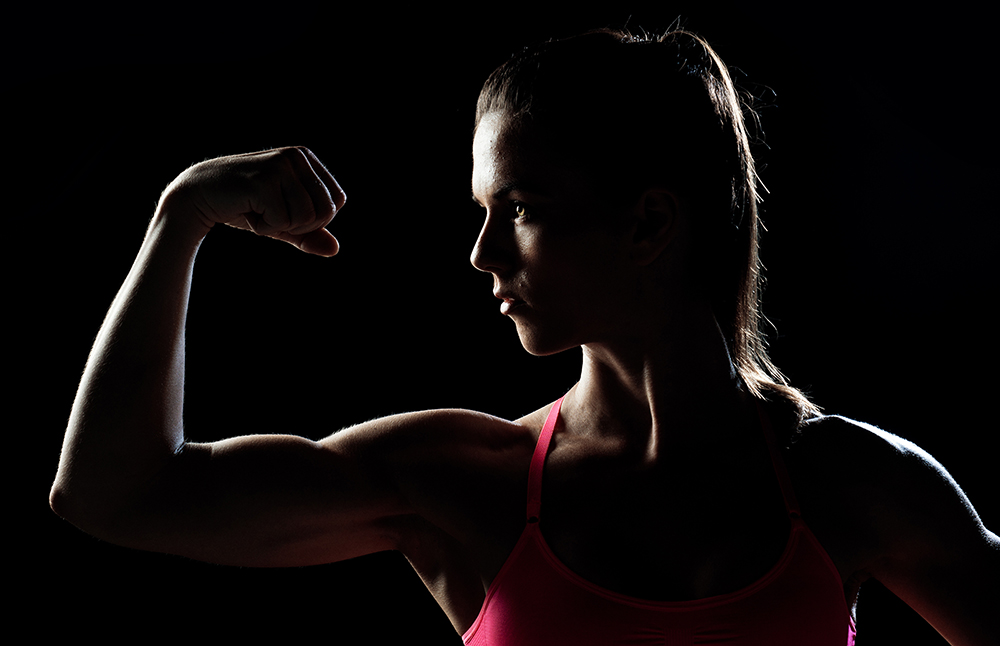 Why Are Our Elite Athletes Derailing?

Why is it that we see so many of our sporting heroes leaving stellar careers only to derail their post sport life for seemingly obscure reasons? Research shows us that between 60%-80% of NBA and NFL players go broke within 5 years of their retirement, despite earning between 1.9 to 5.15 million per playing year. It’s not only their financial decisions we’re shaking our heads at but also some of their lifestyle and behavioural choices that cause us to reevaluate our heroes.

Examples too commonly seen are poor choices with; social behaviours, private behaviour with family and spouse, reactions to media attention, choices of friends and social groups. In some cases the post career athlete can even find themselves battling depression and other mental illnesses.

There are four key triggers which can determine who will make the transition successfully and who won’t.

The traits that have made an athlete successful on field may not be the same ones that make them successful off field. Think for a moment how exhilarating it is to watch an exciting, unpredictable player weave their magic on field making intuitive decisions which amazes the crowd and confuses the opposition. Now think about how those same traits of over confidence, rash decision making, challenging the rules and boundaries impact the business and social world that we all live in – may not be a very good fit.

What makes you great at one thing doesn’t make you good at others.

Post a successful career most athletes are required to “start again” with a new career. Some are lucky enough to slide into a parallel career, but most are required in some way to leave the past behind and build from ground zero in skills, relationships and knowledge. Being famous is not an easy “leg up” to new and future success. I have witnessed a retired athlete being asked “Weren’t you once XXX XXXX (his name)?” and then asked what is he doing now. The information hungry fan then said “Oh, I’m sorry to hear that, sorry you’re not still involved in that wonderful sport you played, you must be very disappointed”. In some careers the famous nature of a past may not be of help but a hindrance.

The Great Days Have Gone

Post career there’s unlikely to be a hoard or media waiting for their opinion, unlikely to have a car waiting to take them where they want to go, and unlikely to have things come as easily as they did in their playing days. The fast level of service and many people saying “yes” is likely to be replaced with people wanting a share of a life since pasted. Recently working with one athlete transitioning to the corporate world, he was amazed to realise that people weren’t interested that much in his new career but they would grant him an appointment to share their best moments of a playing career and how he could have done things better.

No one wants to leave the party while the music is still playing. Similarly athletes tend to be reluctant to start thinking about a future which can be less attractive in every way to their current one. Elite athletes can be surrounded by people who want to agree with them and make them happy. They are unlikely to challenge an athlete’s approach which could in any way threaten their own career. Player’s Associations are developing leading edge programs around education and post career transition but inadvertently it’s the athletes that need this service the most that are the ones that are most difficult to get involved.

There is no doubt a complex web of reasons why our favourite heroes find it difficult post their sporting career. After all who would want to give up the money, travel, fame and just playing a game you love with your mates as your career?

Perhaps our heroes are human after all.