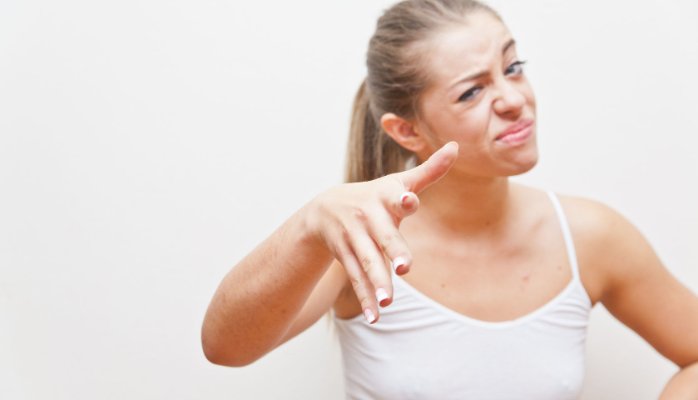 Judging Others, How You Lose

For hundreds of years we’ve been told that we shouldn’t judge others. From sage philosophers, religious manuscripts, through to business leaders have been advising us that we should reconsider when the opportunity to judge arises.

We have been offered wide and varied reasons from; we’re not perfect ourselves, it’s dis-respectful, do unto others, we may not be seeing the goodness in others, to it throws psychic darts into the heart of another. None of these are wrong but they can be hard to connect with and sustain over time, otherwise we all would have stopped doing it.

In its simplest form there are two types of judgement, the negative when we make harsh or negative judgments about an individual and positive judgement about others, how we like them, how they are smart, how they are talented and how they are a good leader. Both can cause problems in decision making and relationships.

The problem with judgement is that you tend exclude pieces of information when you judge. The moment the label goes on you paint a picture about an individual which is not totally true. The person you really like does have the odd annoying traits, the person who’s domineering does have a gentle side (even if only small), the person who is brilliantly talented doesn’t know everything, so you tend to limit and screen out some elements when judging.

Ok, so we get most if it right, that’s good enough and yes they have other traits that are different but so what, on the whole we have the picture and our perception is right. Well here’s the two main problems with judging others and how it impacts you. Let’s start with the nice one first:

The Judgement of “You’re a Great Person”

You’ve no doubt been taught to find the positive traits in others and I totally agree with that. The problem with following that advice comes when defining someone in a totally positive manner we can overlook or be blindsided by some of their less attractive traits. When judging someone in an overly positive light you are likely to; over value their advice, over estimate their positive traits; think highly of everything that they say and do. This overly positive judgement is influenced by the fact that they are just like you (which is the reason you like them in the first place) – again no major crisis here, however, you’re leaving yourself open to being surprised when “that great person” demonstrates their humanness and does something unexpected. The problem is your positive perception can set up unrealistic expectations. We see this a lot in teams with group think.

There is no doubt that we have personality clashes with individuals, its natural. The challenge is how we respond to that. In most cases we can be too quick to assign a negative label to an individual. Let’s face it, they are not totally ‘broken’. There are elements of their nature that are positive and worthy of praise, but labeling them with a wide brush of judgement paints over any positive elements. The problem with judging someone as a fool is that YOU lose. If you’re thinking here comes the team fool, you’re unlikely to listen to them. They could have next week’s lottery numbers but you’re already switched off because you’ve judged them as the fool. Thinking a fool doesn’t have good insights, limits your perceptions, actions and relationships. Probably not a big deal for the unknowing fool, but, again you lose.

There is no doubt that you will like and dislike people, yet looking through a single lens of judgement you are missing some of their humanness and their gifts – no problem for them but future opportunities for you are missed.

It can be very easy to fall into the trap of judging others but I ask “at what cost to you?”

Here’s an exercise for you try. Think of someone that you don’t like and don’t get on with. Now find one redeeming feature about that individual, one trait that you do admire – just one. How, now does that change your perception and possible relationship with that person?

Anyone brave enough to try?