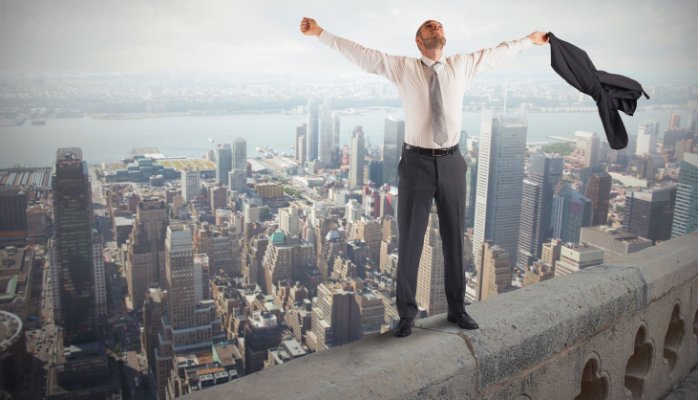 Is Success Derailing You And Your Team?

If we took a straw poll the vast majority of people would say that they are striving for success and that it’s a good thing. I mean it’s what life is all about, being successful at school, university, sport, relationships, jobs and life. After all we spend most of our lives chasing it, getting it and then chasing it again, so it must be a good thing – right? Well maybe success is not all it’s cracked up to be. Maybe success at times limits us from having greater success, maybe it’s not as sweet as what we think.

Over the past 20 years I have seen many teams and individuals strive to “knock it out of the park” and succeed but haven’t been able to sustain or reach those heights again. It seems counter-intuitive I know, if you’ve done it once surely that proves that you can do it and should be able to do it again? Leaders can get excited when the team or individual finally cracks it. They think, “great, that should be easy to do again”. After all they’ve done the hard work and cracked the code, haven’t they?

Well it’s not always that easy. The following are the three most common reasons why success is a major derailer for you and your team.

When this happens and you’re not prepared it can have a confidence draining effect. Rather than bolstering your confidence you could have a private thoughts like, “Wow, that was great but I wasn’t expecting or ready for that”. In this case it can take time for your own self-perception to catch up with the event. If you are diligent you can close the gap but very often I’ve seen very talented people fail to replicate initial success because they were unable to close the perception gap.

You Don’t Know How You Did It

When success is achieved and you don’t know; how it happened, how you did it or how to replicate it, then success can have a negative impact. After the fanfare has died down, you privately know that you should be able to repeat the success, but if it rained luck, or you’re not sure how to replicate it there can be a confidence sapping impact that erodes your self-belief and skill levels.

Too Much Pressure to Replicate & Maintain

So you’ve finally made it, all the effort has paid off, so now what? There’s likely to be a haunting thought running through your mind, “how do I hang on to this success?” Will you need to double done your effort to keep what you’ve fought so hard for? How much more can you put in? You can see from these thoughts how easily fatigue can set in. We all know that you can’t hang onto success but no one wants to lose it. I have seen when fatigue sets in for teams and individuals that it’s just too hard to get the same energy back and then success becomes fleeting. After all if you’ve climbed Mount Everest why would you ever need to climb again?

When individuals or teams are successful, stay close, listen to what they’re saying it will be the best indicator as to what’s likely to follow.