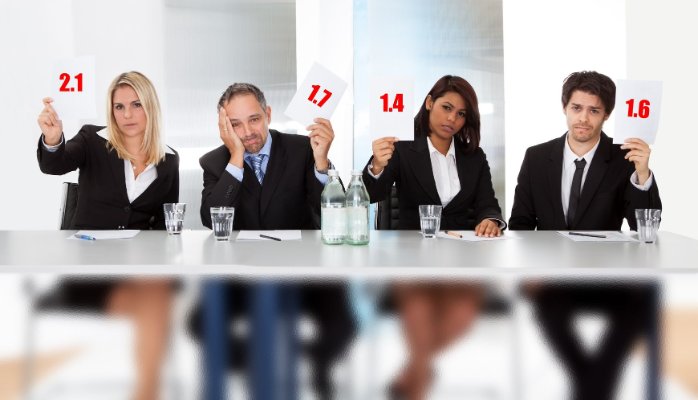 Does Your Team Have A Dose Of The Blues?

Watching the first State of Origin game between the NSW Blues and Queensland Maroons got me thinking about the performance of many teams and why things don’t always go as well as they should.

The Blues won the series last year (broke the curse), they were playing in Sydney so you’d think there’d be some home ground advantage, Queensland have somewhat of an aging team (still very good but off their best) and NSW were dominant in the first half. All the things you’d think would point to the probability of a win, but they ended up losing the game – so what went wrong?

Right through the second half they defended well but consistently made silly mistakes, they looked a shadow of the first half team and there was little evidence of all the skill and talent that team has. They also looked like they had no way of modifying their game or putting in a step change to their own performance; they were trapped in their own performance paradigm.

So what went wrong and does your team ever suffer from the ‘blues’ also? Here’s a checklist to see if your team is likely to suffer a similar fate:

Does your team or key members tend to relax after a good first half of the year, or when they are ahead of target?
Do they do part of the job well but not all the job?
Is strong leadership present in the group, who rallies the team when you’re not there?
What are the triggers in your team that causes a drop in performance and as the leader (coach) do you know them and can you see them coming?
How quickly does your team identify root causes of mistakes, learn and correct?
What causes your team to run out of steam, mentally, emotionally and physically. Do you know these triggers?
While you may not have the luxury of an inter-change bench, how cut throat are you about inconsistent performance?
Do you have competing forces within the group that polarise performance and limit success? I have seen many teams hide this within the ‘unspeakables’.
Are the conversations about performance open, honest and courageous?
How can you get ahead of the game so when you see signs of derailment you can intervene and keep performance on track?
Who are your ‘go to’ people that you can count on to “lift” and set the example – they all won’t be able to do that.
How did your team score?

I think it’s far too easy to put it down to ‘one of those nights’ or perhaps in your case one of those months or quarters.

I can’t wait for the next game to see if Laurie Daley and his team have found some solutions or maybe it was, just one of those nights?