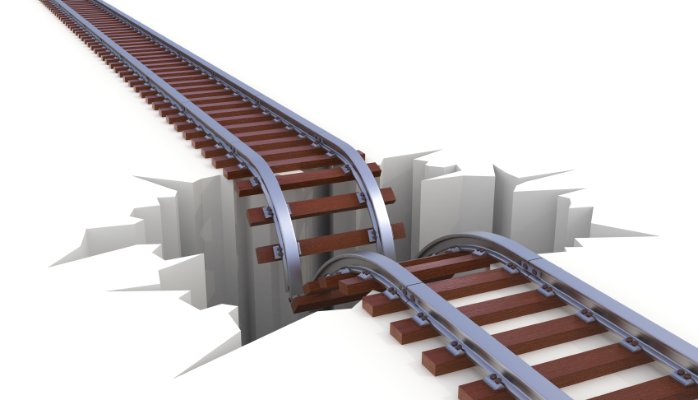 So you’ve got the new role that you’ve been dreaming of and you want to make sure that you; hit the ground running, make a strong impression, confirm in everyone’s eyes you’re the best person for the role and start to deliver the results.

Below are 5 major derailers that can impact your relationships, reputation and confidence.

1. Thinking you’ve been promoted based on a series of skills so you’ll just keep doing them.

It’s human nature to think that because we have been rewarded with a new role, that you’re doing something right – well correct. Taking that a step further can be dangerous and it’s so easy to do. If you’ve being recognized for what and how you’ve done it, it makes sense to continue, better still do it even more than before. While this makes initial sense (after all it worked last time) it can be dangerous thinking. To decide on a course of action without considering the new context can be a disaster.

Very often I see clever people excited about taking on a new role and want to make a strong impression straight away – sounds natural. The problem wanting to start strong is that your expectations are high which is likely to push you into state of stress. When under stress our decisions & behavioral options narrow and we overplay certain traits. The numbers person will be overly focused on the numbers, the sales persons goes into hyper sales mode, the people person spends all their early time shaking hands and kissing babies. All of these are great but potentially too out of balance and not objective in their approach.

3. Thinking you’ll have time to find your feet.

Michael Watkins wrote The 1st 90 Days over ten years ago. He spoke about the importance of hitting the ground running and how the first ninety days was critical to success. Since 2003 things have got quicker and expectations are higher. I’m seeing that 90 days is no longer ninety. It’s more 45 or 60 at the outside, before people start making decisions about you and whether you are the right selection for the role. In a recent survey conducted by IDA Holdings, they found that an individual who is starting a new role knows within one week if the transition is going well.

4. Believing all your skills are transferable from the old to the new role.

The saying “what got you here won’t keep you here” is very true in this case. Not all the skills, behaviors and relationships that served you well Friday afternoon (old role) will be relevant Monday morning (new role). Some you’ll need to leave behind and being expeditiously clear about which skills and behaviors those are, is important to hitting the ground running and proving you are the right person for the role.

5. Not conducting a skills and behavioral audit prior to starting.

I recently had a client say to me when I was mentioning this concept “I wish I’d have spoken to you the week before I started my new role”. Doing a simple assessment can assist in getting your head right for a new role. The three questions to ask are:

Getting yourself in the right space so that your natural talents (the reason you got the role) can shine is critically important. Don’t overlook these five common mistakes.