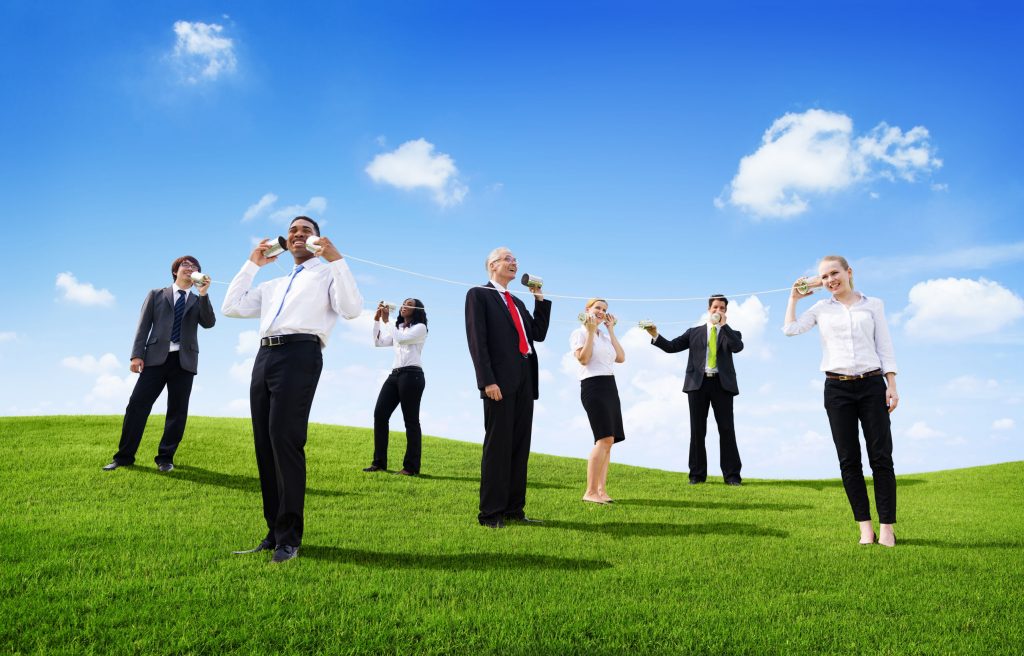 There’s No Such Thing as A Leadership Team

Most Leadership Teams are not leading and being accountable for the totality of the business. They are a group of operational heads who only have a vested interest in their own function, expecting that some higher authority (the CEO, and the only one truly accountable for the whole business) will pick up the pieces and knit it all together for a great result for the business, stakeholders, customers etc.

“Heads of” who advocate, defend and promote their own function, only glancing sideways at another function to find fault and assign blame are totally missing the impact and point of their leadership. It’s not only leading downwards it’s also about leading horizontally across the business.

I made this observation to a senior team recently, that their leadership meetings where just a meeting of operational heads promoting and defending their turf. The Head of Sales piped up and challenged my observations and wanted to understand my perspective. I asked him “when was the last time you took an objective interest in supporting another function apart from your own?” You could have heard a pin drop; the rest of the team was offered the same opportunity to share when they last moved outside of their own silo. And when the room was silent I suggested the only person totally accountable for the total results of the group and there for the business, was the CEO who by chance didn’t have any functional responsibilities.

A simple test for those in a long-term relationship – how would this type of behaviour which seems readily accepted at the leadership table work at home? What state would your relationship be in if one party protected their own position, gave little to the ”we” in the relationship and was critical and found fault in their partner so they could look a feel better about themselves?

It makes no sense in today’s competitive environment to have a leadership group which only focuses at the functional level hoping that if they all excel the business will be brilliant.  Hoping that all the pieces fall into place by some wave of a magic wand.

1.       What are you contributing to the ‘we”? We as the company and broader group outside of functional role responsibilities.

2.       Are you just leading vertically in your function or horizontally across the broader business? What are the examples of those behaviours and decisions?

3.       What are you prepared to do beyond your functional role to lead, influence and inspire other areas of the business?

4.       What actions are you prepared to take against your own function for the greater good of the broader business?

5.       Is the only one in your team who is totally accountable for the business results the leader without a function (CEO)?

Five simple questions, how did you and your team score?