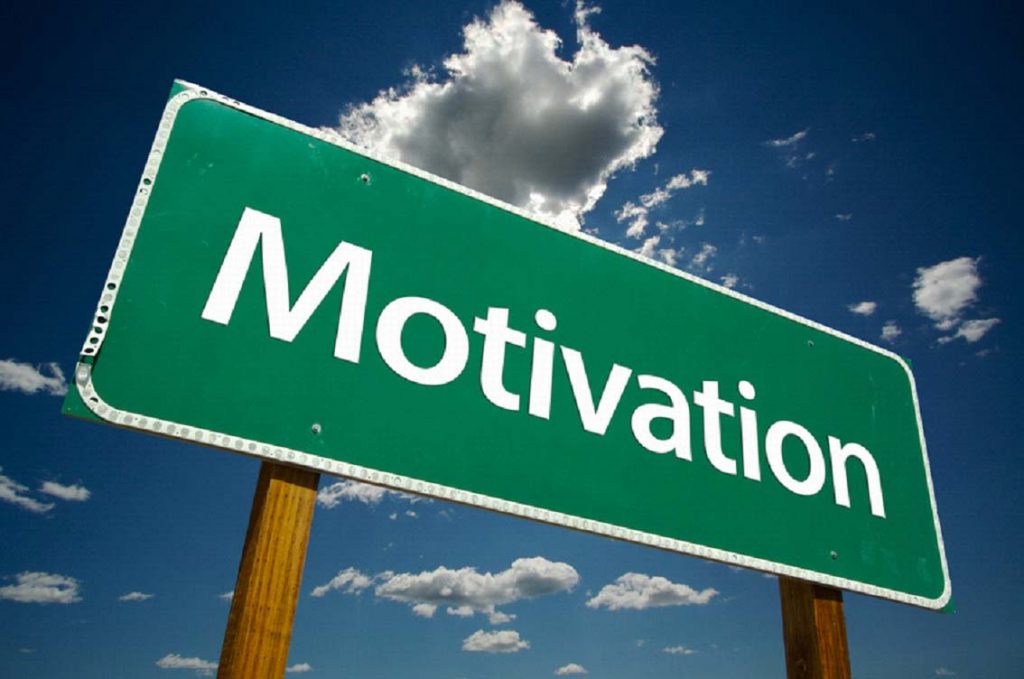 In recent Harvard research it has been found that paying someone based on results may not be enough. There are other factors at play which impact performance, engagement and tenure.

Assistant Professor in Negotiations, Markets and Organizations, Ian Larkin has found that a final hurdle to motivation is that rewards offered are considered “fair” when compared to remuneration and rewards of others. It appears not enough that we reward others for results they produce but also on how those results and rewards compare to others within your organisation and the industry. The “is it fair” hurdle can be an expensive one for organisations to get wrong.

A crucial step in maximising motivation is therefore to ensure that individuals are not only clear on the rewards for their direct efforts but also how the expected results and rewards compare to those of others. The natural tendency to contrast rewards against others is hard wired into the social conscience. Failure of managers and coaches to tie down this motivator could derail the performance of a high performer and create extra effort in the process of re-engagement.

Here’s some tips to position objectives and rewards in comparison to others:

Carefully crafted disclosure and conversations are required to ensure that this hidden motivate, which is totally at the discretion of individuals, is used to further cement motivation rather than derail. If this final stage of motivation is overlooked the best remuneration, bonuses, conferences, car parking spot, gym membership and biscuits in the tearoom could amount to nothing.