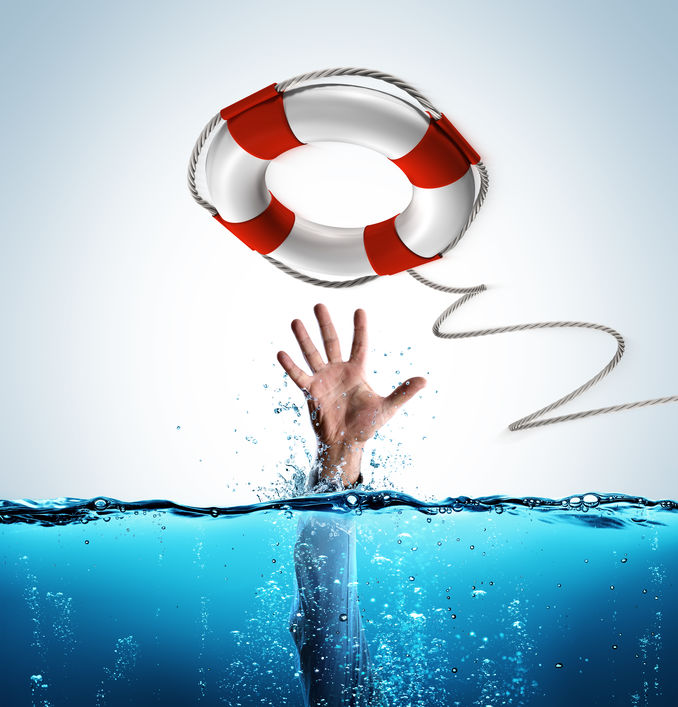 Have That Sinking Feeling The Great Technician Won’t Be A Great Leader – You’re Probably Right!

A senior leader we’ll call Angela was concerned. Jeremy, the best technician in her team had been a high performer for a series of years now. He had over achieved in every task that Angela and the business had set him and was ambitious. He also had been on the Quantum High Performance Program of the last 3 years and by all accounts, Jeremy was “going places”.

Angela was excited for him and a strong sponsor of his career growth and development. The natural step was for Jeremy to move into her role which she was targeted to move out of within the next 6 months. Angela was both excited for Jeremy and concerned, she had a real worry that the skills that had made him successful and built his reputation where not the same skills required to be successful in her role.

Jeremy was great at; driving a project through to completion, being autonomous in his decision making and working till it was done with a high level of detail. He’d developed the reputation of “if it can’t be done, Jeremy can do it”. All great traits of a technician but not directly related to great leadership.

Angela knew Jeremy was smart. She’d had discussions with him about the difference in the roles and he appeared to “get it”. Of course, he did, he’s a smart guy and ambitious but Angela was worried about what had made him successful could derail him in the new role. She spoke with HR about providing some resources regarding what leadership really looks like and how best to transition from being technically successful to a more complex role of engaging, leading and influencing.

Fast track 6 months and Jeremy did take Angela’s role. The first 14 or so weeks went off without a hitch but around the 20-week mark the murmurs about Jeremy’s style and approach started to surface. What everyone loved was his passion for the role, his drive to do a top quality job and his attention to detail but…………………………the impact of those positive traits started to see him get a reputation for; being critical and hard to please, having high expectations of others and micromanaging to get things right which dis-empowered his team and caused delays in delivery.

Jeremy’s new manager knew that where there was smoke there was fire and asked us to meet with Jeremy for a cup of coffee to see how he thought he was travelling in the new role. At that meeting, to no surprise Jeremy thought he was doing great; loved the new role, his team, the projects they  are working on and being driven to succeed. He was determined to prove to the business that they had made a great choice by putting him in charge of the department.

Half way thought our discussion we started to ask him some targeted questions about the changes in role and the change in what he valued and his behaviours. It was then the penny dropped, and Jeremy sank into the chair. He began to realise that; he was valuing the same measures of success as in his old role, he hadn’t recalibrated and that his behaviours were identical to the role where he had much more hands on expectations, that he was still trying to get the task right rather than getting the people right.

The questions which changed Jeremy’s awareness were;

As an outcome of targeting Jeremy’s awareness he gained clarity on what the key elements were for success in heading up the department. After 9 months in the role, Jeremy decided that such a shift wasn’t for him, the move from a strongly technical role to a role focused on enabling teams, managing stakeholders and this change was not as satisfying to him as having direct control of a project.

Jeremy moved to a technical specialist role where he was hands on and able to mentor and grow emerging talent through hands on project delivery. A win/ win for Jeremy and the company in the end.


In situations like this, how do you manage leadership transitions in your business?