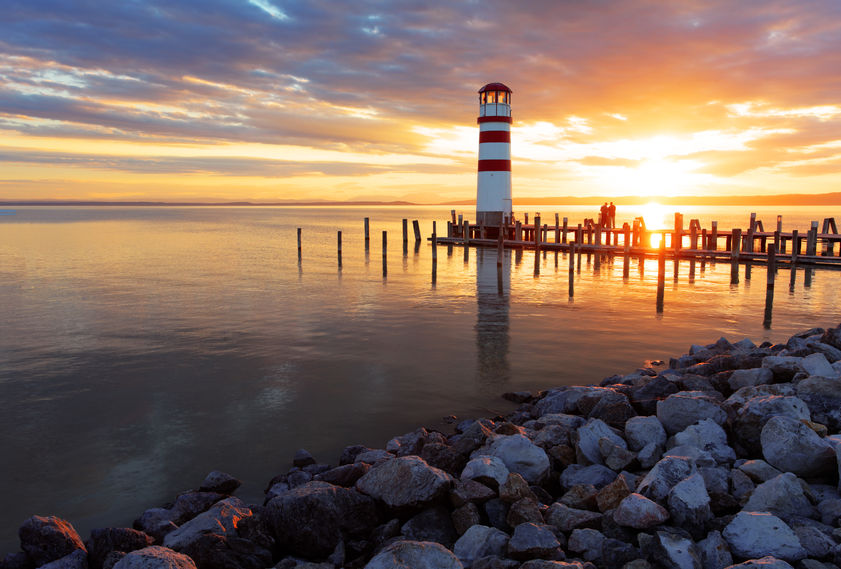 Craig (not his real name) is a very successful Partner in a professional services firm. He’d been working in his chosen field for over 20 years and was still enjoying it. There was a time however when he really loved it, for most of his working career he couldn’t imagine doing anything else. You see, it’s always been Craig’s passion to help others by solving large technical problems and seeing the smile on the faces of clients and his team that really drove him.

Because of his success, Craig was well recognised across the industry and called on for his expertise by many, which made him feel confident, certain and strong in who he was.

Three years ago, Craig had his best year ever. He worked on the biggest project of his career, received both inhouse and industry recognition and appeared to be on top of the world. Everything was going great professionally and personally. He’d had the year that he’d been dreaming of, it couldn’t get any better, it was like riding a great wave all the way to the beach.

In the following six months something changed, not outwardly but inwardly for Craig. He was feeling flat, like something was missing, or something was wrong, just kind of heavy or tied feeling. It was tougher to get himself up for the work he was doing. Little things that would normally not worry him were starting to annoy him. It wasn’t obvious to those around him and they were expecting another boomer year for him and his team, which made him feel even worse.

Naturally Craig thought this “flat spot” would pass. He took to doing more exercise and eating healthier (good idea) but this didn’t help. The flat feeling turned into anxiousness as the year progressed. While the projects his team were working on were good projects his manager was asking about “the next big one”. “How far was it away? “Where would it come from?” “You’ve now got a reputation for that level of work and were all behind you Craig”.

As the year progressed and expectations remained high, Craig was feeling even more worried and uncertain. Was the year of his life the one he would come to dread? How was he meant to find another project that size? Was it luck that it just fell into his lap? Can he reproduce it? He wasn’t enjoying work and for the first time in his career he felt like a fraud.

Working harder, doing more exercise and eating healthier wasn’t the fix so he was hoping advice from good friends would be. Craig was blessed to have a strong network who worked in similar industries that he could speak to. Advice such as “hang in there you’ll be fine”, “the next one can’t be far away”, “you’ve done it once you can do it again” all was good advice but didn’t help and the feelings of doubt, aloneness and uncertainty were still there.

Craig’s problem was not that he wasn’t smart, hard working or inspiring. Craig’s problem was that he wasn’t ready for the type of success that he’d dreamed of. His problem wasn’t in what happened post his boom year, the problem was in how he related to and prepared himself for success prior to it arriving. Think of it this way, we all have a comfort zone which includes our success. When we go outside of that zone we pull back, even if it’s a great result that we’ve been chasing.

Working with Craig we were quickly able to identify the pothole he fell into during his most successful year and also create a plan to capture and build on great success. More importantly we were able to help Craig “make sense” of how these events happened and gave him back the confidence and certainty which made him successful.

Like Craig there are four critical areas of high performance that you need to get right;

What’s you experience on managing success?