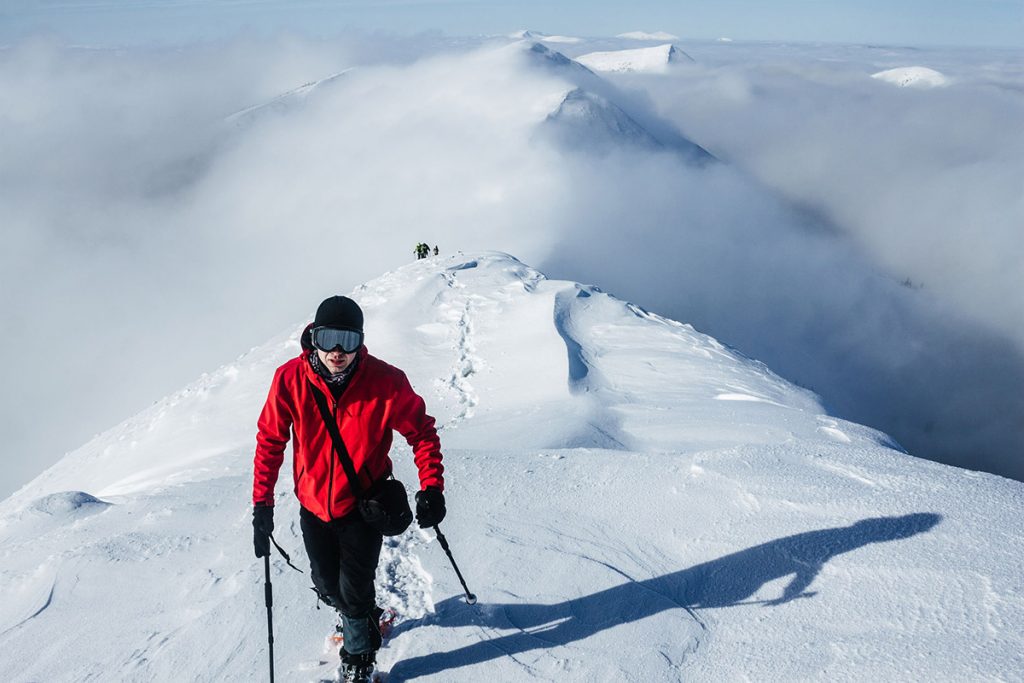 You’ve read all about high performing teams, all the do and don’ts, what makes high performance, how they communicate and how they get results. Let’s face it, everyone has a different slant on it and your team is high performing. Sure, they could be better at elements of communication or some of the finer arts, but they get on and are good at delivering results.

Why is it though, at times you feel the burden of being the “red thread” which knits all the “Heads Of” and their functions together? Why do you feel that they are great within their own business, but if you weren’t around to support, brainstorm and come up with ideas they wouldn’t support or share with one another? Why do you feel at times that you’re the only one accountable for the totality of the company results, while the rest seem to think that we just add up all the results and “ta da” the group will magically get its objectives with some final piece of small black art.

I had a recent discussion with a CEO of a multi-national company who was sharing his frustration that he felt he was the only one in his Executive Leadership Team that was truly committed and accountable for the whole of company result. He went to great lengths explaining that ELT were great; great at leading, motivating, and being accountable for their departments but none of them were that interested in the total company results. He felt that he was alone at ensuring all their individual efforts added up to a whole result, that none of them (while being very bright and caring people) shared the load of what he was carrying. They were “vertical” successful but “horizontally” across the business, well that was his to look after.

He’d had discussions with them suggesting they work closer together, built projects into the business which had some small success creating greater accountability and synergy. He’d run offsites so they could bond and get to know each other more. All of these initiatives had some form of success, but they still went back to the comfort zone of their individual functions and who they were.

As we were speaking it occurred to us both that ELT didn’t really know the dynamic of the team or group. Sure, they knew the individuals and their styles, preferences, strengths and weakness but as a dynamic system, the team didn’t know; where they were trapped in “group think”, what was spoken a lot about and conversely, rarely mentioned, or how they sparked off each other for success and derailment and what were the unconscious biases and drivers  of the group.

We were asked to develop some very targeted workshops, interviews and reviews to enable the ELT to explore;

All very simple but gaining a more detailed understanding and clarity on contributions made a profound change how the ELT communicated, functioned and supported their goals and each other.

The output was the CEO no longer feels like he has seven different businesses reporting through to him, he has a committed team who is passionate about; the total company success, the success of others’ functions and the success of their own function. They were able to commit to something bigger than themselves.

A simple but powerful change not only for the CEO but also for each of the “Heads Of” which has created greater collaboration, knowledge sharing, insights and the dialling up of results.

What’s your experience of feeling alone as the leader of a team?