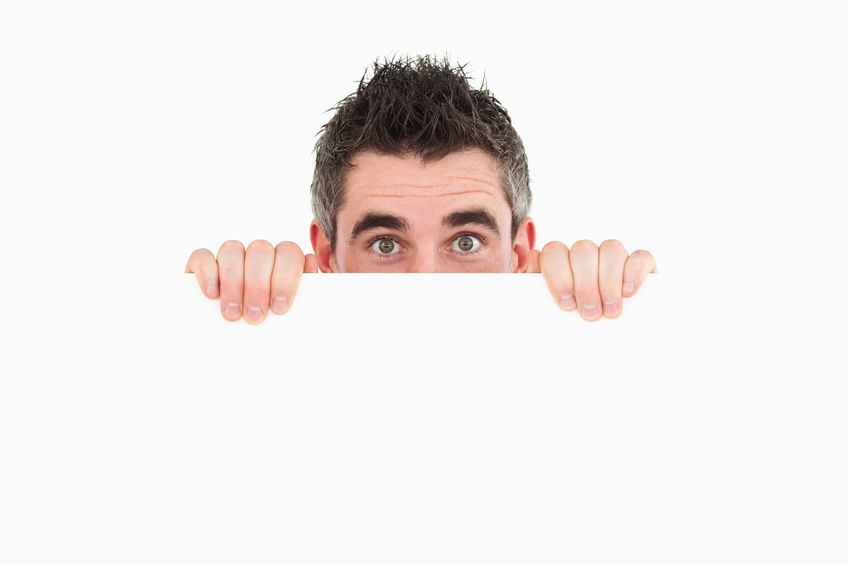 Ever Wondered What Happened To That Great Talent You Hired? This Insight May Help You Find Them

As we know great talent is hard to find. Not only has McKinsey been telling us that there is a war for talent for over 20 years, but someone has told the top talent and they have started to use this fact. So, when you hire someone that is great talent, it is highly frustrating and confusing when they don’t turn out as planned.

A senior client recently shared her frustration about doing all the right things to identify, qualify and on-board a very talented and critical member of her executive team, only to find months later that they were not performing as expected. It’s not like they were a major screw-up or weren’t doing the core elements of the job but there was something wrong and missing.

It was difficult to explain, my client felt disappointed and foolish that after all that hard work, finding out that great talent hadn’t transferred to right talent. She was starting to second guess not only herself but also the talented individual. How could she get the decision wrong? Was she duped? She did everything right and followed all the best practices; multiple interviews, reference checking, psychological testing, interviews by the team, even down to assessing his digital footprint and it all stacked up. The executive certainly had the skills, a proven track record of success, great reputation in the industry and yet months in, the rubber was not hitting the road.

Naturally everyone thought this would pass, like a bad haircut, it will just grow out. The executive would find his feet, get to know others and the organisation and start to deliver against a critical change agenda, but the delivery just didn’t come. My client did all the things you should do, spoke to the executive, engaged HR, spent time with him and even engaged an on-boarding coach and still it wasn’t working. It was now getting to the stage where my client had some hard choices which she didn’t want to make. She didn’t want to give up on the talented executive, she didn’t want to admit defeat, yet she couldn’t afford for the current performance to continue but, had no answers – she felt jammed and powerless in this bind.

As we spoke, I wanted to confirm the “big rocks”. He has the skills, he has a great track record, he checked out through an extensive recruitment and assessment process, so in summary “he can do it but he’s not doing it here”. This exactly described the situation, so there’s only one thing this can be. The intrinsic motives and values of this talented individual conflicts with my client’s leadership style or the culture of the executive team.

Human nature determines that we won’t perform to our best while we’re trying to make sense of our environment. We are unable to be totally focused on task when we are uncertain or walking on egg shells with respect to what’s acceptable, how others will react and or what they want. My client’s reaction was as expected when she said “Oh come on Warren, he’s a very bright individual, we have a great culture and all the feedback I have received indicates that I’m a pretty good leader”.

I convinced my client to try one more final thing before she gave up. We profiled his intrinsic values and had a discussion with the senior manager about how he saw the alignment and gaps. Here’s what we found, the very talented executive:

After establishing these gaps, we were able to make sense for the individual and his leader about how he could better be supported. There was no need for a major change just some subtle tweaks to accommodate what made sense for this talented individual. Over the following month his performance increased dramatically, and he is now living up to the reputation of not only great talent but right talent for the organisation.

It wasn’t that his talent and skills had left him there was a mis-match of values and drivers. Also, it’s not as simple as “just give him some love”, we need to understand the important elements of how individuals see their environment to get the best out of them.

The war for talent continues but we are totally missing the power of values fit?

What’s your experience of making sure that great talent is the right talent?