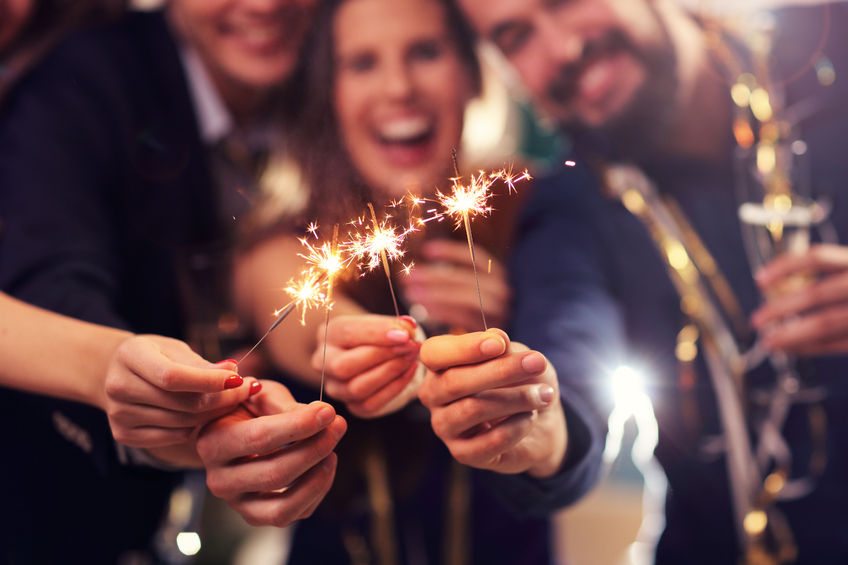 Often, we’ll feel tried and exhausted at the end of the year. We push to get things done, hoping that it all comes together and then collapse into recovery over the holidays, followed by the new year coming around too quickly. We jump in and start pedalling and before we know what’s happened, we’re chasing our tail and feeling like we’re stuck in “Ground Hog Day”.

We also feel most comfortable building our next year based on our last, even down at subtle levels where the new year can feel the same as the last. I’m not suggesting that we’ll have a massive shift in our work putting our jobs on hold to follow a journey of passion and service or reinvent ourselves to be amazingly different from who we are, but what I do see is,  we tend to “cut and paste” last year’s actions, goals and behaviours to the new year without a lot of objective investigation.

You’ve probably read more about goal setting than you care to remember and wonder why it doesn’t work. Couple this with a shallow and potentially nonobjective review of the year which again feels like you and the team are just going through the motions. Still, you’re feeling at times that you’ll get similar outcomes to this year or that something is missing as you’re looking into the face of the new year.

If this is how you feel you, you’re not alone. Most people tend to make small tweaks to what they have done this year without much challenge to what really needs to be done next year, especially if you’ve had a good year. It’s very easy to fall into the “nothing to worry about, it will be alright, do much of the same”, without the investigation into what’s possible or what should be done.

We worked recently with a senior sales manager on his plans for the new year. He and his team had a pretty good year but just missed their target, which was a tough one. Coming into the new year his target had increased by 10% (sound familiar? those things rarely go down). He asked us to review his plans for the new year and as we sat down one thing stood out immediately. His plan for next year looked very similar to last year’s.

So, we asked him to look at three things and come back with his feedback;

When we spoke again, he was surprised what he’d found. He’d realised; there was a series of actions that had been in his plan over the past couple of years that were just cut and paste, that either made little difference or that he hadn’t really got on top of. His second observation was that there were two to three key actions that again were in his new plan but had failed last year with little hope of success for the coming year, finally he summed it up that his plan was too “evolutionary” rather than “revolutionary”. In his words “It’s not even the first day of the new year and this plan has little chance for success”. He was feeling lost, powerless but also relieved that he had worked this out prior to the year starting and prior to him getting behind and having to play catch up which creates a suffocating cloud for the whole team.

Here are the 5 things that can energise you for the start of 2019, so you won’t feel like you’re chasing your tail;

Now is the time to be doing the early thinking, reviewing and challenging. It will be too late once the starter’s gun goes off and the race begins.

What are your best tips for starting the new year strong and confident so that your plans are solid before the year begins?