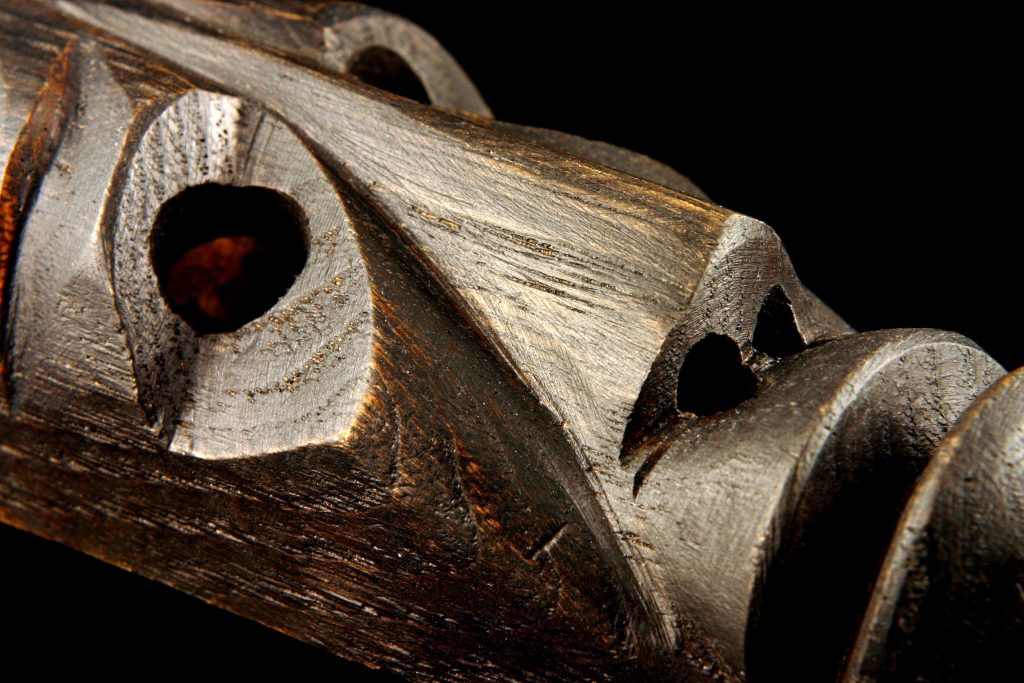 To find core drivers of culture we need to move beyond human behaviours, we need to look at anthropology. From this lens we find elements which impact us as human beings and understand how we; live, work, thrive and fail in our endeavours to be successful.

These simple principles drive corporate culture and the interactions within them.

Simple examples of this principle are the family unit and corporations, teams within corporates and even silos in those teams. Those who don’t come from our tribe we find “a bit weird” where those who are from our tribe and are like us we find easier to accept.

The tribe sorts itself based on the “currency” of the tribe. Currencies such as; power, smarts, success, humility, care and forgiveness. These are not universal and what the tribe defines as success will play a major part in defining the criteria for the hierarchy.

Those that are in power are listened to. Today its not just positional authority that determines who is in the hierarchy, there are also leaders emerging from informal areas of the tribe who are being listened to, supported and followed in contrast to the traditional hierarchy which we have seen.

We are all afraid of rejection. To be rejected from the home or work tribe has major consequences, it potentially threatens our survival, so we learn to acquiesce and fit it. At times to the point where we lose ourselves and become disengaged and unhappy, losing a sense of purpose and meaning for the role or relationship that we dreamed about.

Our constant challenge is how do we fit in and get along with others while being ambitious and getting ahead. How do we remain in favour of the tribe while rising through the hierarchy without isolating ourselves?

Five simple principles which define culture and success. Over the coming weeks check back as we do a deeper dive on the implications of each of the principles on personal and corporate success.